Give, and you will be happy. 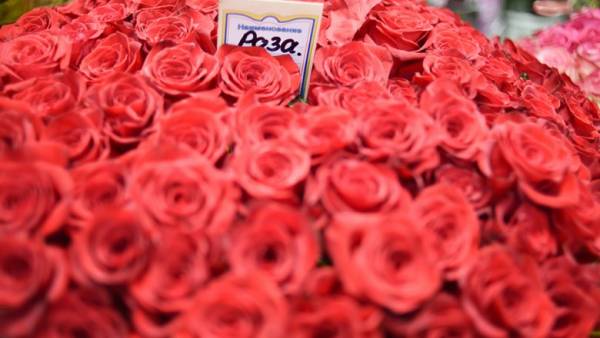 The happiness that we feel in the result of some pleasant events, gradually decreasing and disappearing. This is due to the phenomenon that in science is called “hedonistic adaptation”.

The term appeared in the works on psychology in 1971, describes a property people to stay at a relatively stable level of happiness, and quickly return to this level after major positive or negative events or life changes. If a pleasant experience is repeated, the emotions are not as strong as the first time. That is why people are constantly looking for new experiences.

According to a new study published in the journal Psychological Science, this rule has an exception.

Scientists from the University of Chicago and northwestern University in the United States conducted two studies. The group of students received $ 5 for 5 days. Scientists have suggested that half the participants to spend the money on themselves, buying food or other nice stuff. The other half had to give money to other people to buy me lunch, give to the needy or give small gifts. At the end of each day participants reported on their experiences and emotions.

Data obtained from a total of 96 participants showed a clear pattern. People spending money on themselves, first felt the joy of such a possibility, but by the end of the 5-day period, their emotions leveled off. The group of students who gave the money to others, the level of joy on the fifth day of the experiment was as high as at the beginning.

The second experiment was conducted using the online game words. It was attended by over 500 people. Participants were encouraged to donate a symbolic cash prizes or write their own and then to report on the emotions. The results of the second test coincided with the results of the first. “Givers” were more happy and longer.