In Djibouti, was arrested by Sheriff Peter (Abu Hamza) is an extremist from the environment of the brothers Quasi suspected in the attack on the weekly Charlie Hebdo in 2015. 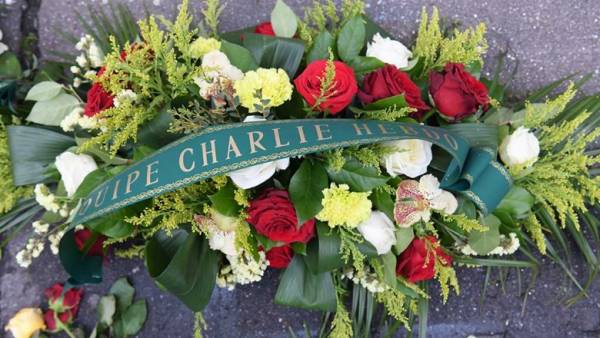 He is currently awaiting transfer to France, reports AFP. Le Figaro writes that Abu Hamza ordered the attack and financed his training.

January 7, 2015 in Paris, terrorists attacked edition of the satirical weekly Charlie Hebbdo. The attack killed 12 people — 10 journalists and two policemen. Responsibility was taken by the terrorists of “al-Qaeda” and ISIS (banned in Russia).

The main suspects are brothers Sheriff and said Koichi, January 9 was destroyed in a special operation in the city of dammarten-an-Goel North of Paris.