MOSCOW, 19 Jul — RIA Novosti. The President of Russia Vladimir Putin is no mobile phone, but it receives information in a variety of ways, including the Internet, said the press Secretary of the head of state, Dmitry Peskov. 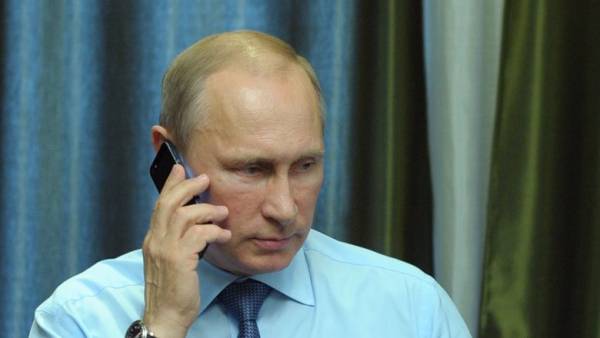 “There are folders with printouts, digests paper, TV digests. Very different” — said Peskov in interview to TV channel “Russia 24”, answering the question of how Putin gets his information.

“He is in the computer to see the Internet,” he added.

Thus, according to him, Putin’s personal mobile no. “As far as I know, his phone is not” — said Peskov. He also said that the Kremlin continue to use a closed connection. “Good old phone closed government when all smartphones will survive,” — said the spokesman.

See also: to Reach the Kremlin. How does telephone communication between the kings and presidents.