Lithuania wanted to freeze the funds of Russian oligarchs

Lithuania wants to tighten sanctions against Russian citizens accused of human rights violations, and to freeze their assets in the country. About it reports Delfi with reference to the Minister of foreign Affairs Linas Linkevičius. 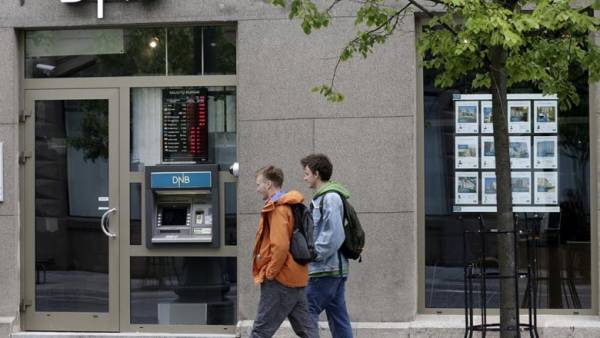 Earlier, a similar initiative was made by the opposition conservatives and liberals, however, Linkevicius said that he supports the sanctions imposed on Russia ideologically, but he was not satisfied with the proposed version of the bill. The Minister stressed that the government will be able to analyze how such a law corresponds to the international policy of sanctions.

He offered to prepare a new version of the law, after which the Lithuanian government is “ready to do it.” Thus, the government will create mechanisms that will allow to freeze the funds of businessmen and officials targeted by the sanctions.

Amendments to the law will act in the framework of the Magnitsky act. If they are adopted, Lithuania will ban entry accused of human rights violations and corruption to individuals and to freeze their funds in the accounts.

7 Dec Lithuania introduced national sanctions after the incident with Ukrainian sailors in the Kerch Strait. The President of Lithuania Dalia Grybauskaite said that after this her Ministers began to receive threats. Lithuanian sanctions include a ban on economic and other activities on the territory of the Baltic republics to those responsible for the attack on the Ukrainian court.