DNA of the extinct red wolves found in the mysterious population

Scientists have discovered a mysterious population living in Texas, USA, the DNA of red wolves, which are considered to be extinct for nearly 40 years. 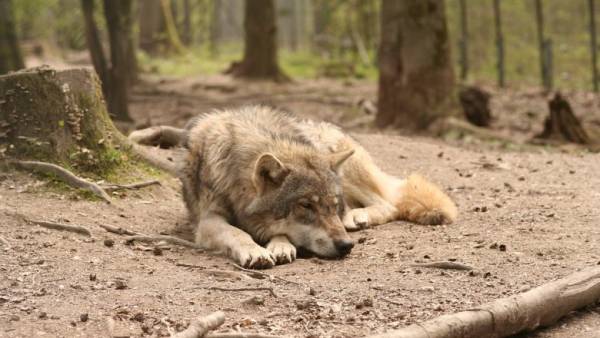 This population was found on the island of Galveston, state of Texas, USA. Researchers have tested DNA specimens, dead on the road, and found that it has genes in common with the red wolves (Canis rufus) is a subspecies of wolves, which is considered extinct since 1980.

How to survive if you were surrounded by wolves

Once the red wolves were common in the South-Eastern United States, but in the XX century because of habitat destruction and extermination have disappeared from the wild. The specialists attempted to restore populations of these predators, however, they have not been successful.

However, as reported, for some time there were rumors that in the wild seen red wolves. However, Canis rufus is quite similar in appearance to several smaller coyotes, so it is quite possible that the latter have been mistaken for the extinct wolves. It is also noted that these coyotes and red wolves are quite similar genetically, so their mating, though rare, but has occurred. So scientists are in principle assumed to someday find traces of genes of red wolves in the wild.

Genetically studied populations on the island of Galveston, by comparing the DNA with that of coyotes, gray wolves, Eastern wolves and red wolves from individuals programs for breeding in captivity, the researchers found that the population not only has more to do with red wolves, bred in captivity, but has a gene that has been lost the last one.

The study was published in the journal Genes, and briefly its results according to the portal ScienceAlert.