The deputies adopted the law about responsible treatment of animals

The main innovations — is not going to keep wild animals, dog lovers when walking Pets to clean up after them in common areas, and contact the zoos in shopping centers will have to close. 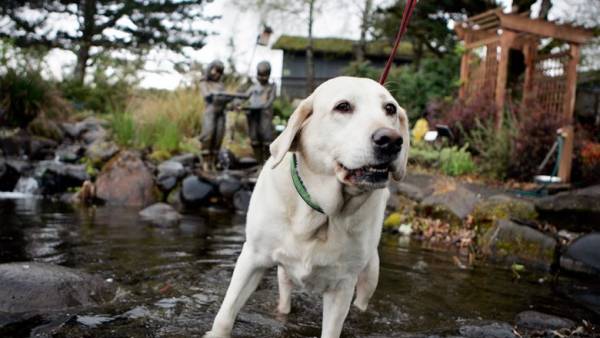 The lower house of Parliament has returned to consideration of amendments seven years after the first reading. All this time, there were disputes. But animal rights activists in anticipation of the law held pickets, including near the state Duma. The activists even went on hunger strike to press for the adoption of this law.

MPs wasn’t ignoring them, because the need for regulation in the problem area have understood all. In the version of the amendments agreed to the second reading, is completely prohibited killing of animals, under whatever pretext, called the main idea the head of the Duma Committee on ecology and environmental protection Vladimir burmatov:

Ugly shooting animals on the streets, which is now swept Russian cities and where “sawn” huge budget money, becomes an outlaw.

In addition, prohibit fighting involving animals. Also, you can not get rid of the ex-pet without transferring it to the new owner or placement in a shelter. And prohibits the contents of our younger brothers in bars, restaurants. And, of course, taboo is the promotion of cruelty to animals.

Scientists said, how have the cats for 2 thousand years

The bill also introduces a clear ban on keeping wild animals in apartments and private homes. We are talking about security: for example, in Penza escaped bear killed a neighbor, and even failed to initiate a criminal case, the Deputy said. In addition, the lawmakers want to “ban” a densely populated apartment Pets is a limit on Pets will be determined on the basis of the ability of the owner to ensure the animal conditions appropriate to veterinary standards.

The massive bill also introduces the prohibition of contact zoos in shopping centers. They serve, on the one hand, the purveyors of epidemics, and on the other hand, this is a real conveyor belt of death, I’m sure Burmatov.