In the Chinese city of Langfang banned Christmas

Moscow. 19 Dec. INTERFAX.RU — IN the Chinese city of Langfang in Hebei province outside of Beijing authorities have banned Christmas decorations and activities, reports the newspaper South China Morning Post. 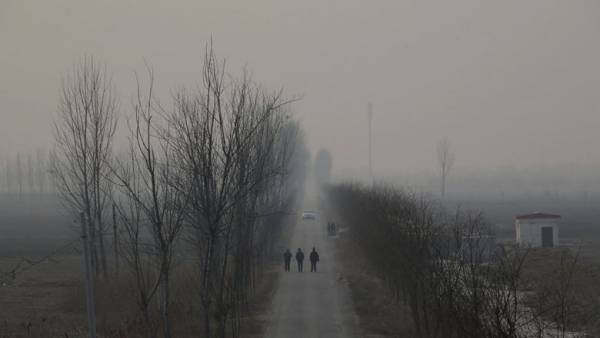 The authorities also appealed to residents to report on all violations related to the “promotion of religion”, including street vendors or the discounts dedicated to Christmas. About what a religion should not “be promoted” is not specified.

The city authorities demanded that from 23 to 25 December, the whole state law enforcement officers were at the workplace to patrol public places and maintain order in the city.