This conclusion is contained in a new report for the U.S. Senate. 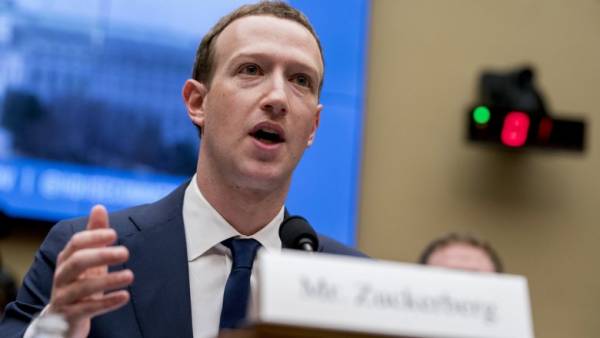 Large technology company disclosed the U.S. Congress is not all the information about the alleged Russian interference in the U.S. presidential election, the Financial Times reports, citing a report dealing with the cyber security of New Knowledge. Its report will be the second on this topic, which this week will receive the intelligence Committee of the U.S. Senate.

As noted in the report of the New Knowledge, the Russian Agency for Internet research, known as a “Troll factory” used all possible social networks, search Google and even some online games like Pokémon Go to spread disinformation and to sow discord in American society. For example, it has spread the fake news that Hillary Clinton allegedly received donations from the Ku Klux Klan in his campaign.

While Twitter, Facebook and Google apparently submitted to Congress not all the available information about these disorders, says New Knowledge.

“It is unclear whether this was the result of an incorrect or incomplete analysis, or they deliberately declined to answer”, — stated in the report (quoted by FT).

In addition, New Knowledge has warned that the next time Russia can focus on the use of Instagram, given the popularity of this Facebook-owned service.