Kate Winslet will play in the drama about same-sex love

Actress Kate Winslet and saoirse Ronan will play lesbian lovers in the drama of the Ammonite. About it reports Deadline. 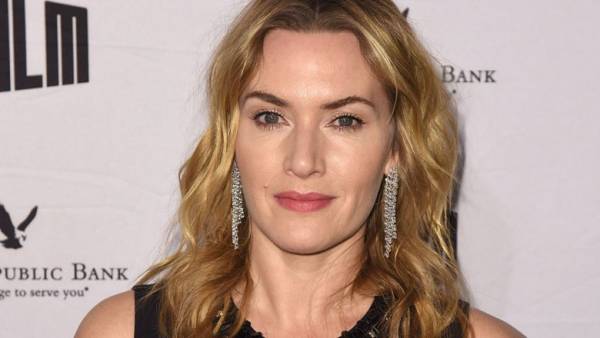 According to the portal, the Director of the film will be Francis Lee, shooting should start in March 2019.

As noted, the film tells the story of paleontologist Mary Anning, who is forced to become a nurse wealthy residents of London.

The film will take place in the early 19th century.