In Britain turned against migrants from Europe

Britain will toughen the rules of entry of workers from EU countries. About it reports The Times. 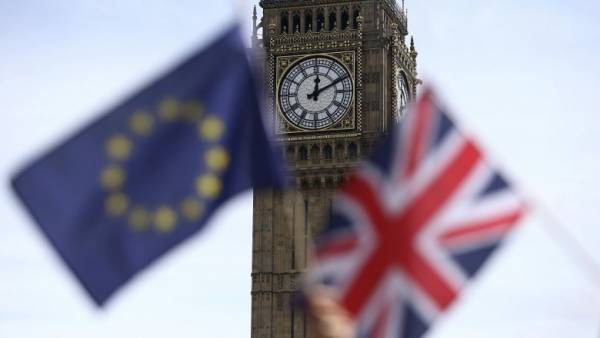 According to the publication, the project for the abolition of the freedom of movement of labour in the EU, and simplified entry into the territory of the Kingdom after December 2020 will soon be presented to the interior Minister Sajid Javid.

According to him, immigration from EU countries should be reduced by 80 percent, the maximum number of migrants may not be higher than 15-25 thousand people.

“We are going to fully control those who can come to the UK, giving priority to people who have the skills needed for our country, not on the basis of which country they come,” — said an informed source.

According to the publication, in the year 2018 on the territory of Britain arrived 74 thousand migrants (of which 40 thousand low-skilled). This is the lowest figure for the last six years.

Earlier in December, it was reported that the British will have to pay seven euros for a visit to the EU after Brexit. Entry you will need to pay every three years. The British will still be able to travel within the EU without a visa, but they will have to submit an electronic application.