TASS, 16 Dec — according to a source in the emergency services, the cause of the hard landing was broken landing gear. 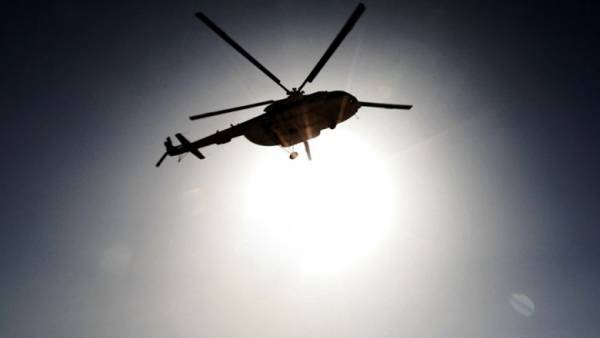 Helicopter Mi-8 with shift workers on Board made a hard landing in the Tomsk region, three people were injured.

This was reported by TASS in the emergency services.

“Of the 25 people aboard, three injured”, — said the Agency interlocutor.

According to the source, the Mi-8 made a hard landing on the helipad in the town of Pine. “He made a flight from the village of Kargasok in Cedar city,” — said in the emergency services.

On Board were 22 of shift workers and three crew members. “Three victims have non-severe injuries. They are hospitalized”, — the source added.

The interlocutor of the Agency noted that the cause of the incident was broken landing gear. “The flight was going normally. But during landing from Mi-8 broke the landing gear, the helicopter fell to the side,” — said the source.