WASHINGTON, 16 Dec. /TASS/. The United States welcomed on Saturday the European Parliament resolution on Ukraine and the “Nord stream — 2”, and the decision of heads of state and government of the European Union to extend by six months the sectoral economic sanctions against Russia. This is stated in a written statement released by the Deputy head of the press service of the state Department Robert Palladino. 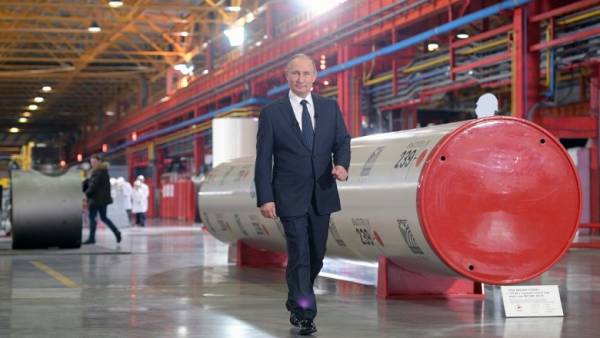 According to him, “the United States welcomes recent steps of the EU and its member countries to attract Russia to justice for the aggression against Ukraine.” The diplomat mentioned, among them the European Parliament resolution of 12 December, which “reaffirms the important role of Ukraine in the European energy system and condemns the construction of the Kremlin-backed pipeline “Nord stream — 2″ as a political project”.

“We urge Germany to listen to the concerns of many neighbors, whose security will be undermined,” the construction of this pipeline, says Palladino.