In Vologda imposed a state of emergency after explosion of household gas in a five-storey building. It is reported the mayor of Vologda Sergey Voropanov on his page in “Vkontakte”. 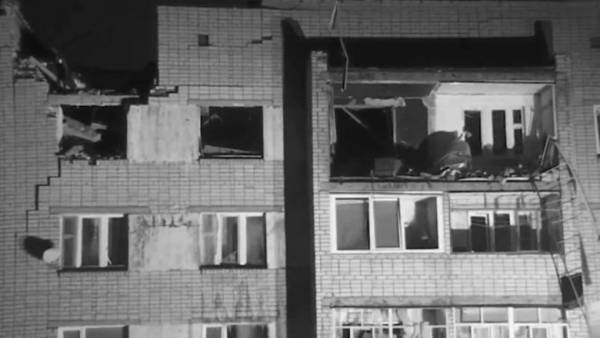 “In Vologda, imposed a state of emergency in connection with a gas explosion in the house to the address Karla Marksa str 74A. The signal of explosion on the fifth floor of the house arrived shortly before midnight,” — said the mayor.

According to him, all services responded promptly, the residents were evacuated. The building has 61 apartment, said the mayor. Four people were injured, one died.

Today to begin work on the analysis of the collapsed structure. Also we are talking about the restoration of the house for a short time. While the residents of the house offered to stay at the hotel “Sputnik”.

See also: In Vologda on the fact of a gas explosion in the five story building opened a criminal case