VLADIVOSTOK, December 16. /TASS/. More than 1.5 thousand polling stations opened in Primorye, where in Sunday’s repeat elections of the Governor of the region. 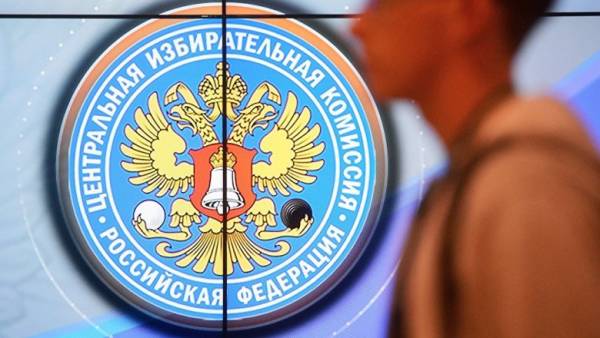 In the list of candidates for the post of the head of region four contenders: Andrey Andreichenko (LDPR), Oleg Kozhemyako (the independent candidate), Alex Timchenko (Batch growth) and rose Chemerys (“For women of Russia”).

“In Primorye 1311 stationary sites, shipping more than 200, there are also areas in places of temporary stay, such as hospitals, military units and others . The total number of plots — more than 1.5 thousand”, — TASS was told by the Secretary of the regional election Commission Natalia Kamaeva.

Results held in September of two rounds of elections were declared invalid by the electoral Commission due to numerous violations. Participated in interim then acting Governor of the region Andrey Tarasenko resigned shortly after the abolition of the voting results.

He also refused to participate in the new elections. In late September the President of Russia Vladimir Putin has appointed Oleg Kozhemyako, 2015 head of the Sakhalin oblast, the acting Governor of Primorye.