Children’s drawings, letters and manuscripts of the first works of the Soviet writer and journalist Sergey Dovlatov has sold 15 December at the auction “KABINET” in Moscow. The results published on the portal Bidspirit. 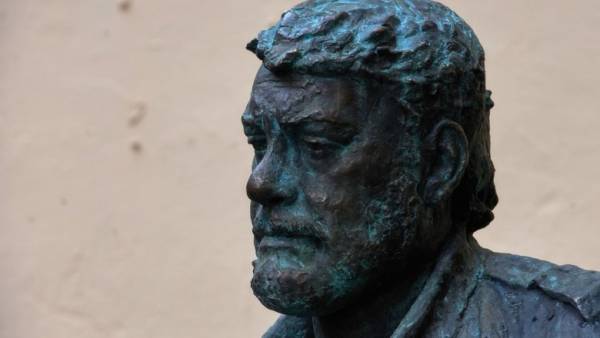 In letters to a young Dovlatov tells the father about admission to the University, his service in the army and separating from the first wife Asya Pekurovskaya. The auction also presented drawings of the writer (from children’s sketches of images animals cartoons and portraits).

The works of Dovlatov about Soviet reality such as “Reserve”, “Compromise” or “Zone” were not published in the USSR until the 1980-ies. A copy of his first book, “Five corners” destroyed by order of the KGB of the Estonian SSR. The work of the writer published in samizdat and in some emigre journals.

Because of the persecution of the authorities in 1978 Dovlatov emigrated to the United States, where he published 12 books. In Russia the majority of his works published posthumously.