Seven years after the release of the film “the Skin I live in” Pedro Almodovar, the hero which changes the appearance of the person by using pig skin, the researchers will test the procedure in real life. However, this requires specially bred pigs. And skin then take it back. 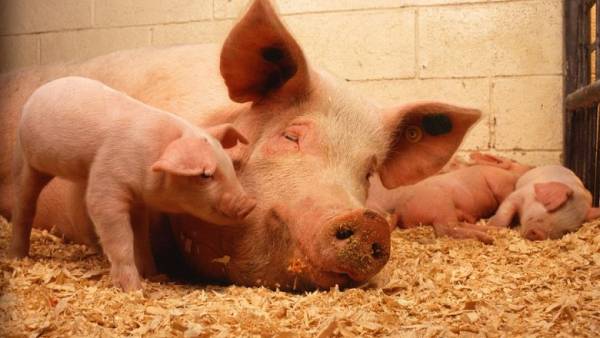 There are many ways to grow artificial skin — using synthetic intercellular substance, from their own or other people’s cells, with different number of layers depending on the depth of the lesion. But they all have one drawback — the creation of new skin takes time, which is usually not in patients with severe burns. 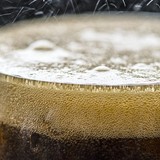 When a large area of destruction need to close damaged areas to prevent blood loss and inflammation. As a temporary counterpart scientists suggested that the skin of pigs that can be stored in the form of frozen reservoirs in burn centers and thaw when needed.

The company XenoTherapeutics, which is allowed to conduct clinical trials of pig skin, uses of pigs, of which 40 years were taken specifically to be donors of skin for humans. In these animals on the surface of cells lacking the galactose molecules — carbohydrates, which are devoid of human cells, which aggressively reacts with our immune system. Therefore, these transplants are not rejected in the first time after transplantation.