MOSCOW, December 14 — RIA Novosti. American singer Nancy Wilson, three times winner of the prestigious music award “Grammy”, died in the US at the age of 81, reports the Washington Post, citing the Manager of the performer. 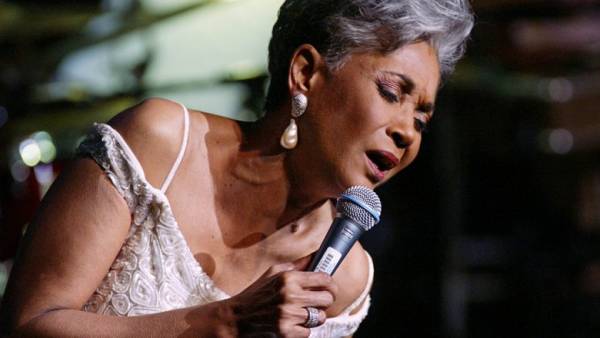 Wilson died at his home in Pioneertown, California. The Manager of the singer of Desvres Hall Levi confirmed her death, but the cause of death not reported.

As notes the edition, Wilson began her career in the mid 50-ies of the last century. She became known primarily as a jazz singer, but has worked in many genres, including soul, rhythm-n-Blues, gospel. During his career, the singer recorded several dozen albums and three times winner of the prestigious music award “Grammy”. In 1964 she was awarded with the prize for the song How Glad I Am that you recognized the “best entry in the genre a rhythm-n-Blues”. In 2005 and 2007, the singer received the award for “best jazz vocal album” for the album R. S. V. P. (Rare Songs, Very Personal) and Turned to Blue.