Golikova called the regions with mortality rates above the nationwide

Deputy Prime Minister Tatiana Golikova called the regions in which are recorded the mortality rate is higher than the national average. Ivanovo, Tula, Novgorod, Tver and Pskov region. 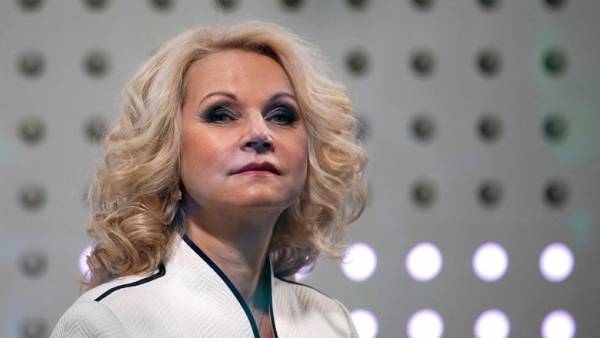 Golikova noted that mortality rates in Russia remain quite high.

“The death rate in Russia has stabilized to the same level as last year, but its pace remains quite high,” she added.

See also: the causes of the impossibility of widespread longevity of Russians