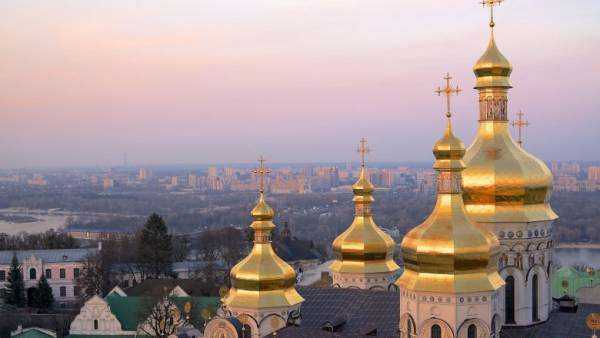 “The searches and interrogations that took place, took place within the framework of specific criminal cases that were opened not yesterday and not today. During all these searches, seized materials, which indicate the activities, inciting ethnic hatred,” — said Thursday at a briefing in Kiev Kononenko.