An international group of scientists from Finland, Norway, Russia and the United States came to the conclusion that due to global warming and the melting of permafrost can be destroyed up to 70 percent of the infrastructure in the Arctic region over the next 30 years. 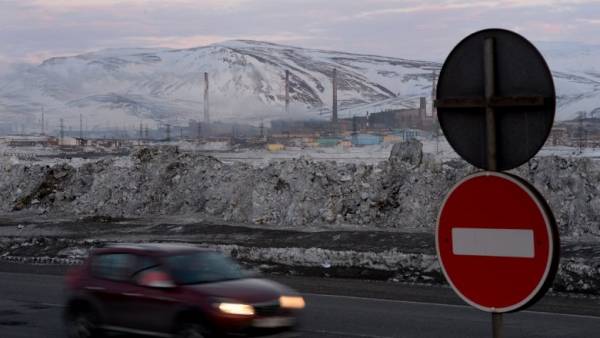 About it reported in a press release on Phys.org.

Researchers estimate that by 2050 around three quarters of the population (approximately 3.6 million people) living in areas with permafrost, affected due to damage to utilities and buildings. For example, in Alaska would threaten the TRANS-Alaska pipeline, 547 kilometers which lies in vulnerable regions. His gap will lead to oil spills and environmental disasters. While the Arctic infrastructure would be in danger even under condition of achievement of the Paris agreement.

According to the Paris agreement of 2015, the global average temperature increases must be limited to the value of 1.5 degrees Celsius to avoid catastrophic climate change scenarios. In September 2018, it was reported that an international group of scientists from Austria, France, great Britain, Germany and Switzerland came to the conclusion of an imminent exceedance of the allowable emissions of greenhouse gases.