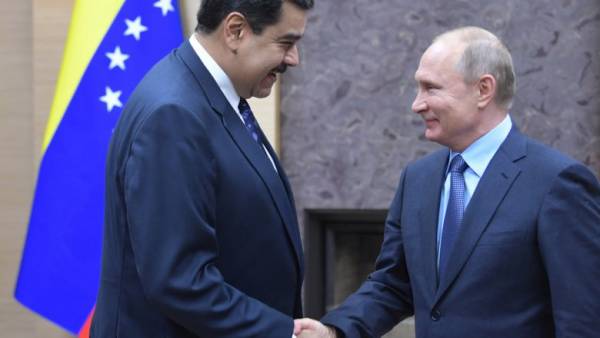 “It was the most useful meeting, which had in my career. We have strengthened the process of cooperation between Russia and Venezuela in this sector,” said Mr Maduro at a press conference, the broadcast which was conducted in his Twitter (quoted by TASS).