PARIS, 12 Dec. /TASS/. The number of wounded in a shooting at the Christmas market in Strasbourg has increased to 13. 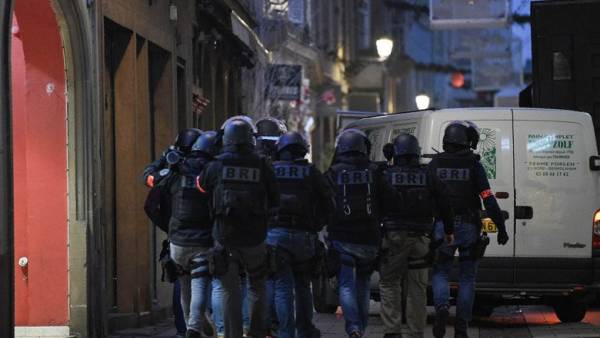 On Wednesday according to Agence France-Presse, with reference to the Prefecture.

According to the Agency, three people were killed and 13 injured, including eight seriously injured.

In a communique, the Prefecture also noted that searches of the suspect are continuing.