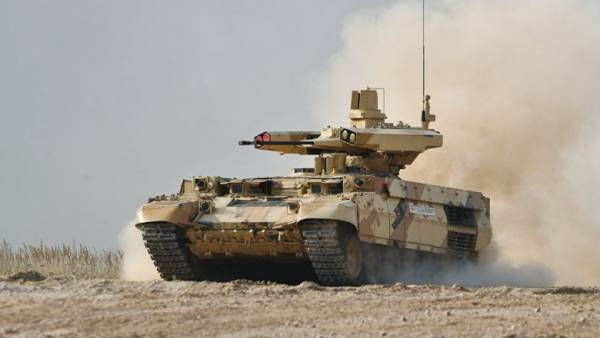 “Started realization of the contract for the supply of “Terminator” in one of the countries of Africa,” the source said.

According to him, under this contract “the Terminator” are delivered to the units and assemblies of the T-90 — as in the Russian army.

Party BMPT previous versions (based on the T-72) in 2011, Russia bought of Kazakhstan. Also, “Terminator” was used by the Russian military in operations in Syria.