Moscow. 11 Dec. INTERFAX.RU — Chairman of the constitutional court of the Russian Federation Valery Zorkin said that the presidential Republic helped Russia to survive the “chaos and collapse of the 90s”. 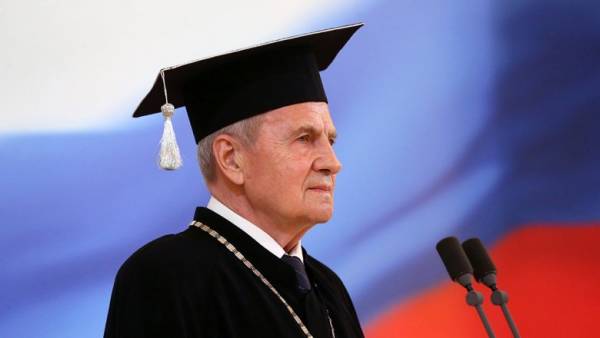 According to him, the current Russian Constitution is “BMW”, “Mercedes latest brand, because there’s generally all there, if you look”.

It all depends on who the driver is, what fuel, what roads, and it is clear that a perfect Constitution will not work. (…) It’s not that, ultimately, what car — everyone chooses to your liking. It is important that the car was driving properly — then it will be all good result.Valery Zorkin President of the constitutional court of the Russian Federation

Wednesday, December 12, Russia will mark the 25th anniversary of the adoption of a modern Constitution.