Moscow. 11 Dec. INTERFAX.RU — Serviceman of Russian military base in Gyumri was arrested on suspicion of the murder of a local resident, reported “Interfax” the press service of the Prosecutor General of Armenia. 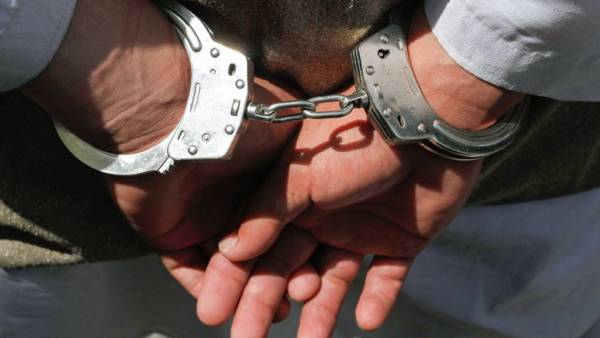 From other comments the Ministry refused.

As reported by local media that the murder on December 3 in the city of Gyumri 57-year-old female janitor was prosecuted. The woman died from the beating.