Named the most listened song of the XX century 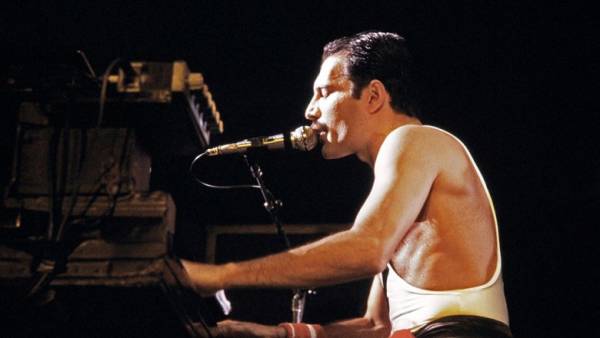 “”Bohemian Rhapsody” Queen officially became the most listened song of the XX century on the streaming services crossed the mark of 1.5 billion auditions”, — stated in the message.

According to Variety, an important role was played by the same film.

The song Bohemian Rhapsody, written by the leader of Queen Freddie mercury, was first released as a single in 1975.