MOSCOW, 10 Dec — RIA Novosti. Geologists and biologists for the first time, accurately weighed in on the “zombie bacteria” that live in the deep bowels of the planet, as well as all other inhabitants of the depths of the underground. They were hundreds of times heavier than all humans, said the scientists, speaking at a meeting of the American geological Union in Washington. 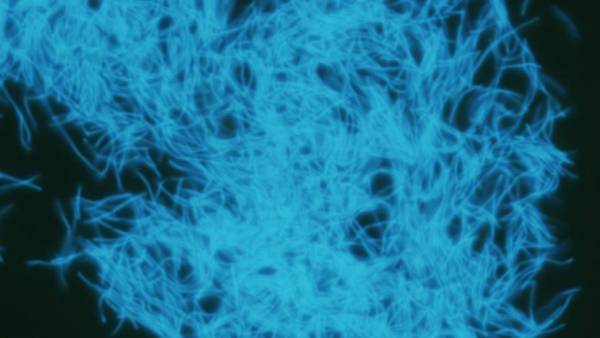 Quite a long time, scientists believed that life on Earth is found only in the seas and oceans, on the surface of continents and in the narrow stratum of soil and rock on the seabed. In recent years they are finding more evidence that the boundaries of the biosphere much greater — large colony of microbes was found at the bottom of the Mariana trench and inside the mountain rocks at depths of several kilometers.

Cure cancer, clean up the planet: ancient bacteria can save humanity

Moreover, later scientists discovered that there are “underground” of multicellular organisms, such as centipede-“Hades” Geophilus hadesi living on the bottom kilometer of the cave in Croatia, as well as nematodes of the genus Poikilolaimus that live in the soil of gold mines in South Africa to even greater depths.

One of the most unusual features of these organisms is an extremely slow metabolic rate associated with a constant lack of oxygen or nutrients. For this reason, many scientists compare such of the inhabitants of the underground world with “zombies” from fantasy literature, too, not possessed of great speed “thinking” and actions.