The head of the relevant trade unions considered the “honeymoon” the bill of the Ministry of labor populism and the fight against corruption, “the wrong side”. 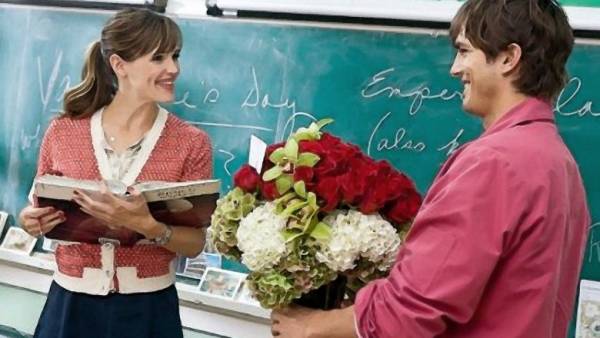 The Ministry of labour submitted to the state Duma a new anti-corruption bill. The government ensure that teachers and doctors ceased to take even cheap gifts, such as alcohol and sweets. The head of the relevant trade unions is skeptical about the initiative. Anti-corruption issues in schools is the prerogative of the schools, and gifts to health workers — this is true, because they have low salaries and a big burden, they said to the correspondent of the Daily Storm. The interlocutors said that the competition with gifts populism “is not the best property” and listed the more important problems of Russian education and healthcare.

According to the initiative of the Ministry of labor, teachers will be able to keep just flowers or stationery, and printing products, which are marked by the symbols of the school or authority. 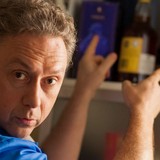 Give until banned: how to congratulate doctor

Thus, in terms of responsibility for the gifts of teachers and health workers are equal to civil servants. Forbidden gifts from official events they have to pass in the Federal property or the balance of the institutions where they work.

“How is it in relation to teachers? I personally do not agree, — said the Chairman of the Moscow trade Union of education Marina Popova. — You first need to prove that in schools there is evidence of corruption. And we are trying to blue them to predict and try to anticipate how to solve them with the help of the law.”

According to her, the law is already reglamentary “fighting with gifts”: “There is an article of the Civil code, which regulates what employees, such as doctors and teachers, should not receive gifts. What is being done in the development of this anti-corruption component, adds nothing to the duties of a teacher in this direction.”

It seems to me that this is all such a strange situation. If we talk about gifts, this is due to the holidays, when the teacher give something to Express gratitude, and not corrupt. These gifts are not something incredibly valuable.Marina Popularisation of the Moscow trade Union of workers of obrazovanieto

Marina Popova is of the view that the “honeymoon question” refers to professional ethics and to deal with him should the institution itself. The head of the Union explained that in every school the ethical control of school boards — to include teachers, pupils and parents. In addition, the representative of the Union believes that parents no sense to bribe the teacher with gifts for the “right” benchmark, because in schools there is an independent system of diagnosis of student’s knowledge (GIA, EGE). Estimate give, not a teacher. However, according to Popova, the teachers certainly don’t need to accept gifts from parents, if this creates a conflict.

Andrew butcher, co-Chairman of the Union of health workers “Action”, also named “strange” the government’s initiative. According to him, the law has still not been solved more pressing problem of attacks on ambulance workers. A bill to punish for the attack on doctors as strictly as for the attack on civil servants and was not adopted:

So, in terms of protecting health care workers do not want to equate to civil servants, and in respect of gifts somehow [want]. Natural gratitude to the teacher or the doctor, especially the doctor, in General, part of the tradition.News

Vladimir Pozner: the rampant corruption in Russia — due to the lack of faith

In the view of the expert, to raise the doctors salaries, and not to fight presents: “Corruption and extortion have a place in medicine, but you have to understand that these phenomena are associated with the infamous starvation wages. And I’m talking of course about Moscow. Not to go around the world, medics dragged himself to double and triple the load. If they want to fight corruption, it is not that one side started.”

“You need to start with a full funding of the medical institutions, but it is not. Today there is no money for wages, no medicines, no supplies, and equipment. Here it is necessary to decide not to engage in populism. This populism, from my point of view. And not the best properties,” concluded the co-chair of “Action”. However, the part of the bill he approved, recognizing necessary strengthening of the responsibility of the financial and economic staff of the hospitals. According to the Farrier today in hospitals big box “solutions to corruption, kickbacks, unfair distribution of wages.”