BRUSSELS, 10 Dec — RIA Novosti. The ECJ ruled that the UK has the right to revoke its notice of withdrawal from the European Union that would retain the status of participating countries of the EU, the report said court. 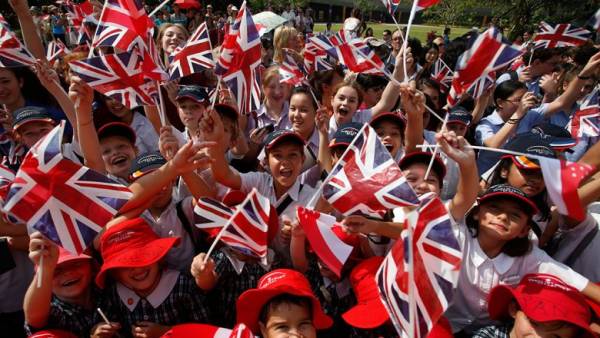 “The UK can unilaterally withdraw a notice of its intention to withdraw from the European Union. This opinion, adopted in accordance with its constitutional rules would lead to the fact that the United Kingdom would remain in the Union without a change in status of a member state”, — stated in the court decision, released Monday by his press service.

It also notes that the possibility “exists as long as the agreement to release between the Union and the respective member state enters into force or, if such agreement is not concluded, until, until a period of two years after notice of intent to withdraw from the EU”.

The UK will leave the EU on 29 March 2019. The draft agreement for an orderly exit from the EU UK was published on 14 November. It covers all the key aspects: citizens ‘ rights, financial settlement, transition, management, and also includes protocols for Ireland, Gibraltar and Cyprus. On 25 November at the extraordinary summit of 27 EU countries approved the draft agreements on the withdrawal of great Britain.