YEREVAN, December 10 /TASS/. Acting Prime Minister of Armenia Nikol Pashinian after the announcement of the final results of the parliamentary elections, said that he was proud of the “mighty people” of the Republic. 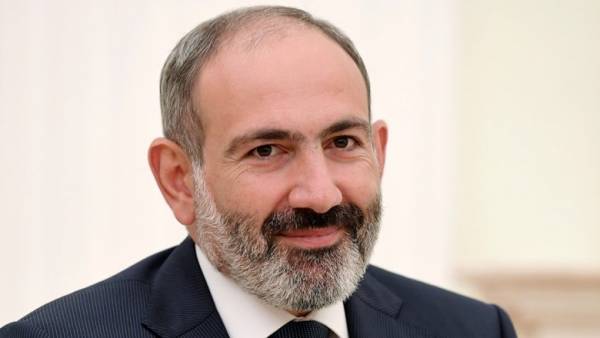 “Mighty, mighty, mighty people, — he wrote Monday on his Facebook page. — Love you all, proud of you and admire”.

After processing of ballots from all polling stations 2010 Armenian block in addition to scored 70,43% of the vote. Also in the legislature are of the party “prosperous Armenia (8,27% of the votes) and the “Enlightened Armenia” (6,37% of the vote).