Lev Leshchenko has told about the well-being after hospitalization

MOSCOW, 9 Dec — RIA Novosti. Singer Lev Leshchenko told RIA Novosti that after the hospitalization she feels OK and is planning on Monday to go on stage. 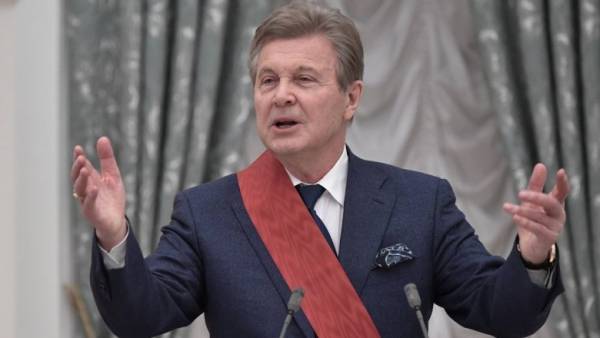 Earlier, some media reported that emergency hospitalization of the artist.

I feel fine, tomorrow I will sing at the concert in memory of Shainsky.

According to the poster on the website of the Kremlin Palace, on December 10 there will be a concert in memory of composer Vladimir Shainsky “shainskiy Forever”.