Empathy can return ex-addicts to addiction

Those who beat drug addiction, the ability to feel other people’s emotions and empathize with them may again push to use drugs. To such conclusion the American scientists after experiments on mice. 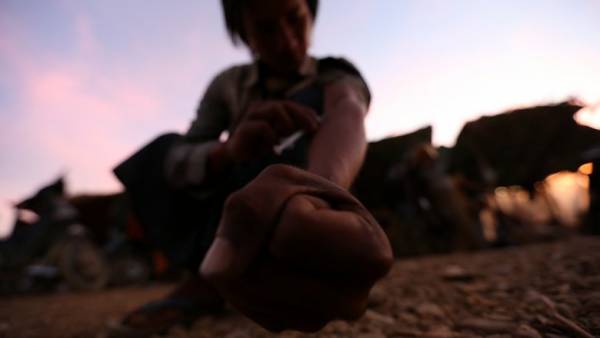 They talked about it at the annual meeting of the American College of neuropsychopharmacology, the press release portal EurekAlert!

First, scientists from the University of Minnesota taught the mice, in one corner of the cage they can get an injection of saline in the other morphine. The mouse has chosen a side, and she entered one of these substances. This went on for several days.

Then the mice in both corners of the cage began to introduce a saline solution to create the conditions of “forced treatment.” After that, each “dependent” mice showed a frightened neighbor to cause stress. Then dependent mice was immediately placed in a cage where they were offered a choice between morphine and saline solution. Mice that showed concern more often preferred the morphine.

But to distinguish a simple return to the matter, which is called empathy, the researchers gave some mice addicted to oxytocin, which is associated with increased trust and empathy. Then the mouse began to worry for fear the other and began to choose the morphine more often.

Although control may need to check preferences dependent mice who did not see the frightened mice, the researchers note that they first established a link between stress, empathy and a return to drug addiction.