Saved by Rosenbaum passenger plane told of the incident

The passenger of flight Moscow-Simferopol Olga Bogdanova, which provided first aid to the people’s artist of Russia Alexander Rosenbaum, told about his salvation, reports REN TV. 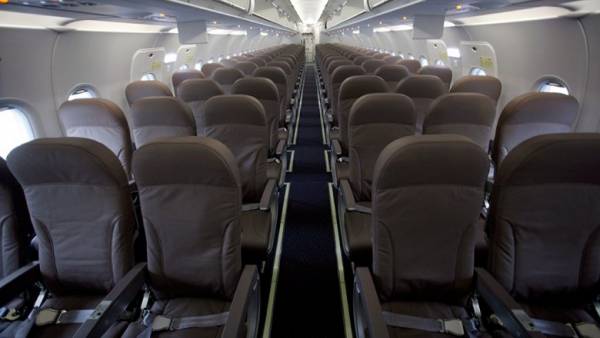 The girl explained that she lives with a heart defect, and she’s not very nervous, but before the flight she had a stressful situation due to the purchase of the ticket.

“When the pilot warned that we get into turbulence, I went to the second wave of stress, and even that situation I probably was bad,” — said Bogdanov.

She admitted she doesn’t remember Rosenbaum provided her first aid and did not realize that before her people’s artist of Russia. According to her, the musician, who is the first education is the doctor before the landing of the plane was watching her.

“This is my Savior. Even invited to his concert. A wonderful man, a man. I am happy that in that moment he was on Board and was able to do everything quickly”, — added Olga.

She noted that, previously, were not intimately familiar with the work of Rosenbaum, but now intends to fix it.

Earlier it was reported that Alexander Rosenbaum saved the passengers on-Board the aircraft.