Pushkov: statement Chubais exacerbates the relationship of business and society

MOSCOW, 9 Dec — RIA Novosti. Russian Senator Alexey Pushkov believes that his statement about the ingratitude of the Russians, the Chairman of the Board “RUSNANO” Anatoly Chubais only aggravates relations between society and business. 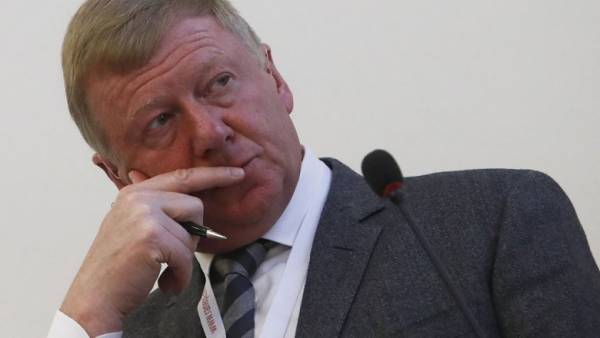 Previously, Chubais said that the Russians need to thank entrepreneurs. According to him, in particular, the business “country rebuilt” restored “hopelessly collapsed” the Soviet enterprise, returned salaries and fill the budget.

“It’s all done by those whom society calls the oligarchs… in other words not even invented,” said Chubais.

“Chubays should not have raised the subject of gratitude business. The appreciation from the majority of the society, its appeal will increase — rather the opposite. With this statement, it rather exacerbates relations between society and business than establishes them,” Pushkov wrote on Twitter.