Media reported about the emergency hospitalization of Lev Leshchenko

MOSCOW, 9 Dec — RIA Novosti. People’s artist of the RSFSR Lev Leshchenko was urgently hospitalized from the Moscow concert hall “Mir” reports”.ru”. The singer became ill before the performance in the final of the all-Russian competition “For Peace”. 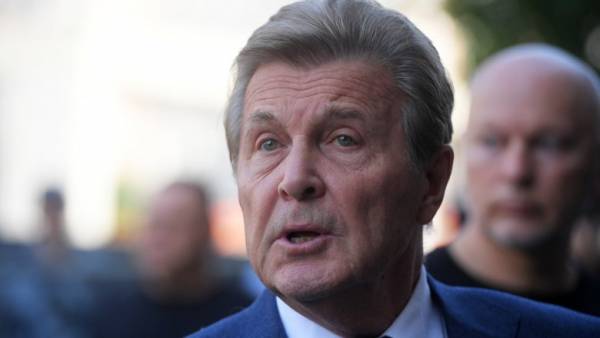 According to media reports, a woman was to speak in the final of the all-Russian competition “For peace”. Before going on stage 76-year-old artist became ill, he called an ambulance. The doctors made the decision about hospitalization.

On diagnosed is not reported.