IOC: talk about enabling e-sports to the Olympic program earlier

The participants of the Olympic summit came to the conclusion that to discuss the inclusion of eSports in the Olympic medal program prematurely. 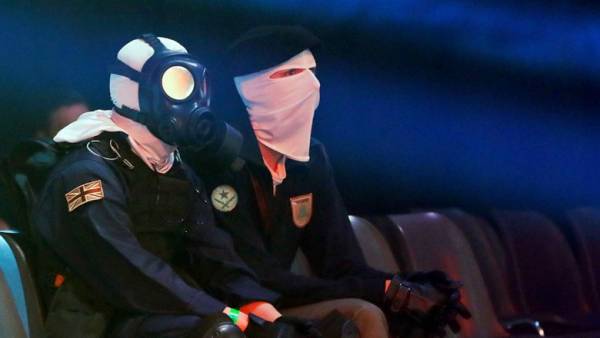 Posted on the website of the International Olympic Committee communiqué underlined that the Olympic movement cannot ignore the growing popularity of eSports, but the use of the term sport in relation to electronic gaming “requires further discussion and study.”

The participants of the meeting in Lausanne said that some of the games are contrary to the Olympic values that preclude cooperation with them.

The electronic games industry is driven by commercial interests, while the sports movement is based on values. However, the contradiction does not apply to some games, and the summit encourages accelerated cooperation with these games and encourages international sports federations to study the possible benefits of using electronic forms in traditional sports.

“It was decided that the IOC will invite the stakeholders of the industry of eSports in a contact group to explore joint projects”, — stated in the message.