MOSCOW, 9 Dec — RIA Novosti. Ukrainian General is bluffing, speaking about the possibility of Kiev to develop nuclear weapons, as the country has lost an intellectual ability, which she won from the Soviet Union, told RIA Novosti on Sunday, a member of the Federation Council Committee on defense and security Frants Klintsevich. 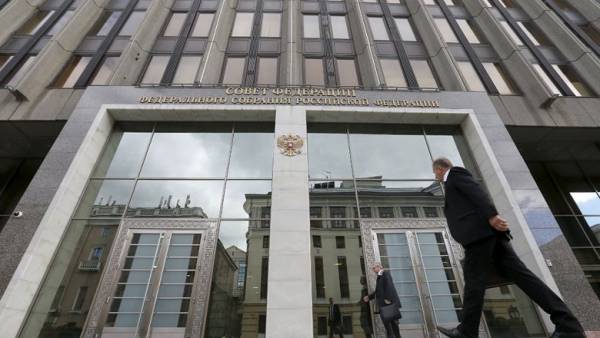 The representative of the mission of Ukraine to NATO, major General Peter Garashchuk said on air of the channel “Explorer”, that Ukraine has “all power” to create its own nuclear weapons.

I think that Ukrainian General was bluffing. His country had already managed to squander their intellectual capabilities, which are inherited from the Soviet Union. And about the financial and organizational capacity after the Maidan forget.Franz Klintsevich, a member of the Federation Council Committee on defense and security

He also recalled that the basic capacity to build nuclear weapons, was in Soviet times on the territory of the RSFSR. So Ukraine will have to start from scratch.

“But even if to assume that in General contains some truth, it is still an idea to create Ukraine’s own nuclear weapons has no chance of success. It’s like the old joke: “Eat something he will eat, Yes who will give him” — said the MP.

In addition, according to Klintsevich, “in today’s world, literally everyone understands that the problems created by North Korea today, it is absolutely insignificant compared to the threats posed to the planet the appearance of the Kiev nuclear weapons.”