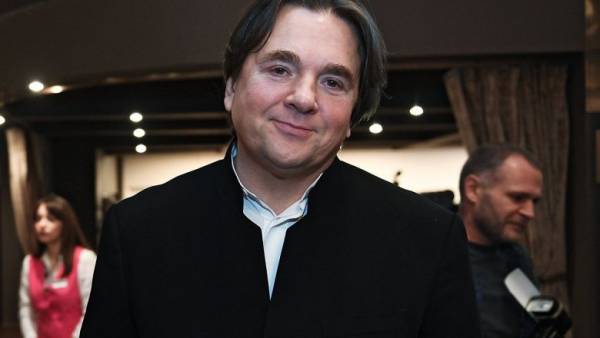 “Plan to,” he said. On the question of who exactly intend to invite, Ernst replied: “do Not say.”

Earlier, the head of the Duma Committee on physical culture, sport and youth Affairs Mikhail Degtyarev said that he would appeal to the leaders of the Federal TV channels, including Ernst with a request under the “Christmas lights” to find time for young rap artists.