The U.S. Treasury again delayed the sanctions against the companies of Deripaska

WASHINGTON, 8 Dec — RIA Novosti. The US Treasury Department again extended the deadlines for completion of transactions in shares and debt instruments of RUSAL, En+, “GAZ Group” and “the EuroSibEnergo”, as well as contracts with these companies — from 7 to 21 January next year, the message of the Department of Treasury’s foreign assets control (OFAC). 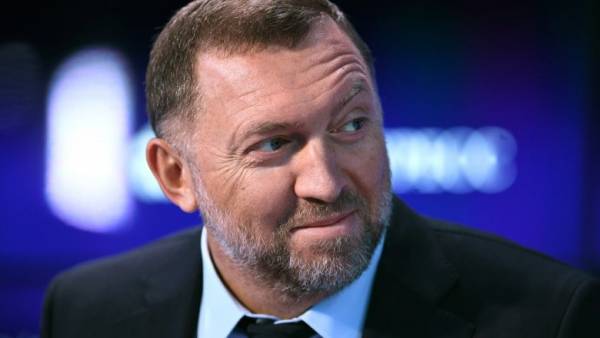 Adding to the list of block of assets in the United States and a ban on any business with these companies for American citizens, including any transactions with debt and equity instruments.

The U.S. Treasury initially gave a month for the sale of shares and debt instruments of these companies and two months for the completion of existing contracts and the termination of cooperation with companies — restrictions had come into force on 7 may and 5 June, respectively. Then these terms has been repeatedly extended.