The star of “the Caucasian captive” told about the harassment Gaidai

Actress Natalia Varley, best known for playing student Nina in the film “prisoner of the Caucasus”, told about the harassment by Director Leonid Gaidai. About it reports “Komsomolskaya Pravda”. 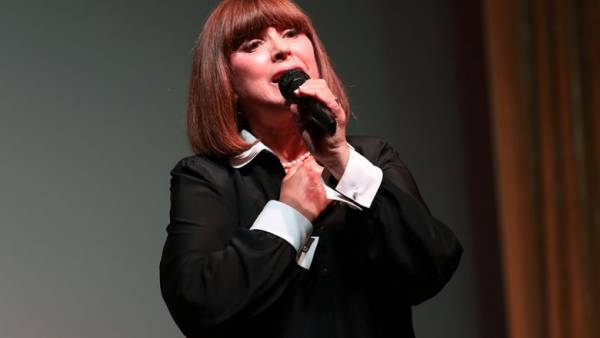 In his autobiographical book, “Kanatohodka” the artist wrote about the unpleasant incident that happened during the filming of the picture. After the birth of Alexander Demyanenko, Shurik played, hayday suggested Varley drive her to the hotel. When they approached the room, the Director stepped into the room from inside and tried to close the door:

And we sat down — I on the edge of a chair, and Leonid Iovich in a chair by the window across the street. The situation was more than awkward… I started to fill in, something babbling about the birthday party of Sasha, about the shoot today.

In the room came the wife Gaidai Nina Grebeshkova, but soon she returned to her room. According to Varley, then Director abruptly closed the door and tried to kiss actress:

I was a circus girl, a strong, instant reaction, so in one second I Gaidai not just pushed, but pushed from the room, closed the door and locked it with a key.

Then the Director said Varley, her role in the film will voice another actress.