The Japanese Parliament adopted amendments to the law on migrant workers

TOKYO, 8 Dec — RIA Novosti. The upper house of the Japanese Parliament after acrimonious debate, protracted to four o’clock in the morning, adopted amendments to the law on the control of entry into the country, which pave the way for the recruitment of foreign labor. 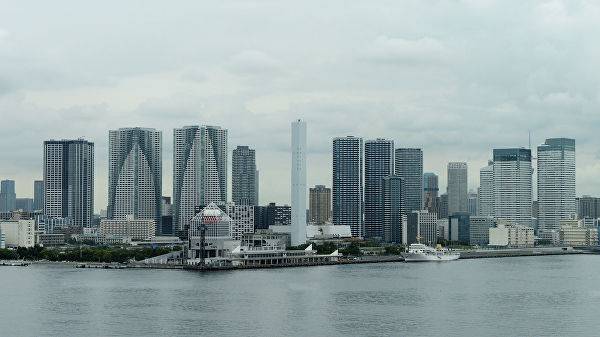 In the five years since the entry into force of amendments to the law on 1 April 2019 in the country will be able to enter up to 345 thousand people of foreign workers in 14 industries such as construction, nursing, agriculture and others.

Workers will be divided into two categories, depending on qualifications. The first category will have the right of entry for five years without cohabitation of the family. The second category will be eligible to extend their stay and the opportunity to bring together a family members.

At the same time, the amendments stipulated the right of the state to stop issuing entrance permits in case of satisfaction of the demand for labour.

The adoption of the law due to the shortage of low-skilled labor and the desire of the state to give the legal framework for hiring foreign workers, which in recent years conducted under the guise of entering “training”. In fact, often the rights of foreign workers who arrived in the country on such “training” are not respected, they work in very difficult conditions for little pay.

In the days of the adoption of the law became known, that in just three years from 2015 to 2017 from poor working conditions and suicides from despair over the powerless position killed 69 so-called “foreign trainees”.