The Creator of Sponge Bob was buried at sea

The ashes of the Creator of the animated series “spongebob Squarepants,” Stephen Hillenburg scattered at sea. It is reported portal TMZ. 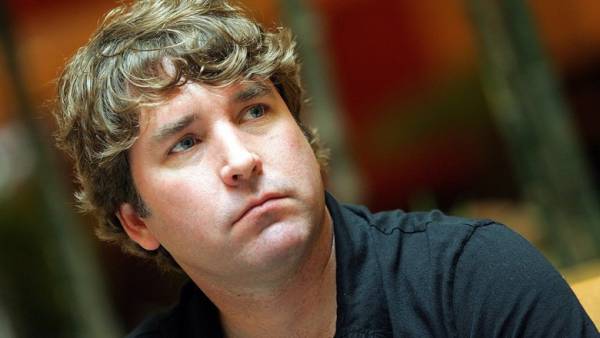 According to the death certificate, the body of the animator was cremated, and his ashes scattered off the coast of California.

The Creator of spongebob died on November 27 at the age of 57 years because of amyotrophic lateral sclerosis, diagnosed in March 2017.

Stephen Hillenburg began his career as an animator in 1987. From 1993 to 1996, he was a Director and writer of the show on Nickelodeon “New life Rocco”, and in 1999, began work on the animated series “spongebob Squarepants”. Currently, out of about 250 series of the show.

The next day after the death of Hellenberg the Chairman of the Commission of Moscow city Council on culture and mass communications Evgeny Gerasimov said that the capital may appear graffiti with characters from “Sponge Bob”.