Biologists are asking Muscovites not to pester drunk waxwings

In Moscow from-for difference of temperatures fermented Rowan berries. As a result, the streets can often be found inebriated waxwings and bullfinches: their liver does not digest alcohol, so birds can fight, and then “disconnect”. Biologists suggest not to lift them from the ground — they will soon sober up. 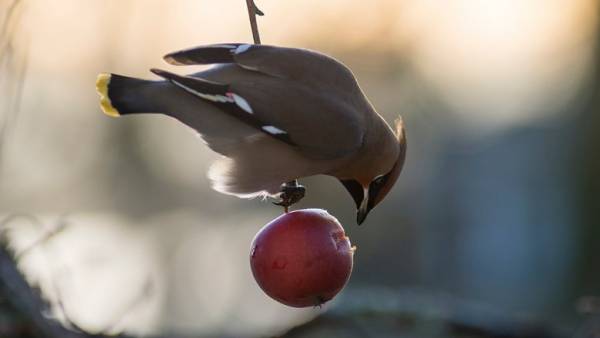 However, before that happens, bullfinches and waxwings could organize a “drunken brawl”.

The problem of drunk waxwings have discovered a Biological Museum named after Timiryazev. On his page on “Facebook” experts said that several people were seen lying on the ground beautiful birds with crests without much signs of life.

“It’s waxwings. Pity them home (and in vain). After a few hours the birds come to life” — explain the ornithologists of the Museum.

They advise not to take the bird home, hoping to spice things up. Better to put a drunken bird in a box and take to any dark secluded place.