MOSCOW, December 6 — RIA Novosti. Social network “Vkontakte” since the beginning of 2018 has blocked over 8 million posts related to the promotion of suicide or mutilation, the report said the social network. 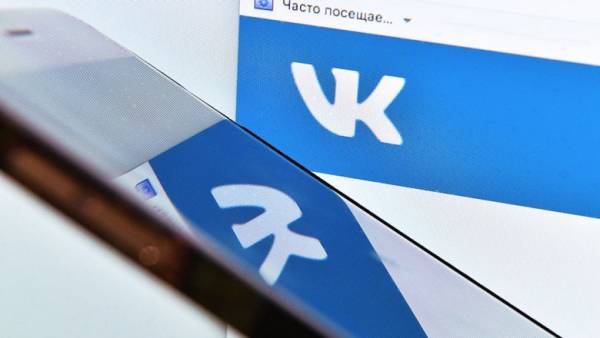 As explained in the company, deleted data includes text publications, videos, photos and audio recordings. In addition, the social network has blocked more than 1.8 million unique profiles and 11.3 of thousands of communities through which such materials were distributed, added in the press service of “Vkontakte”.

Separately, during this period, the social network deleted more than 300 thousand units of content associated with the promotion of violence in schools. Also blocked more than 8.6 thousand unique profiles and over 500 communities spread this information, the report said.

In addition, the “Vkontakte” announced the launch of the section “security Center” — vk.com/safety. “In this section users of the social network can learn what to do if they are faced with threats, insults or incorrect information. Special attention of “Vkontakte” was paid to the issues of child safety has prepared advice for children and parents, and also spoke about the fight against violence in schools, suicides, and child exploitation”, — explained in the company.