Ukrainian border guards were allowed to shoot without warning

MOSCOW, December 6 — RIA Novosti. Ukrainian border guards were allowed to shoot without warning and to defeat the invasion on the territory of Ukraine or the attack on Ukrainian ships. 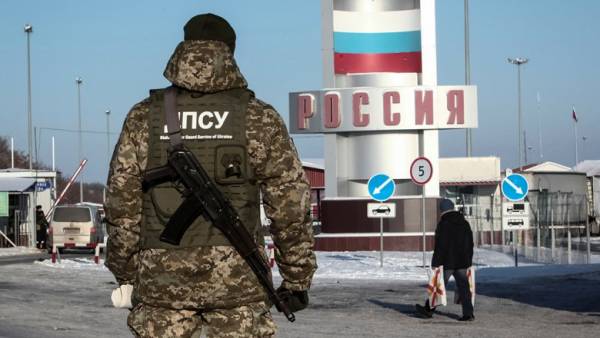 The document, which was adopted on Thursday the Parliament of Ukraine, it is noted that the guards can open fire without warning “to repel the armed attack and invasion on the territory of Ukraine of armed military groups and criminal gangs; armed conflicts and armed provocations; to repel the attack… on the ships (boats) and vessels of the State border service of Ukraine or other court of Ukraine”.

The document defines and adjacent area of Ukraine: area of open sea adjacent to the territorial sea of Ukraine, the external boundary of which is at a distance of not more than 24 nautical miles.