Moscow. 7 Dec. INTERFAX.RU — Matveev-Kurgan district court of the Rostov region sentenced to three years of imprisonment of the co-Chairman “Other Russia” Alexander Averin for illegal possession and attempted smuggling of weapons, the press service of the unregistered party. 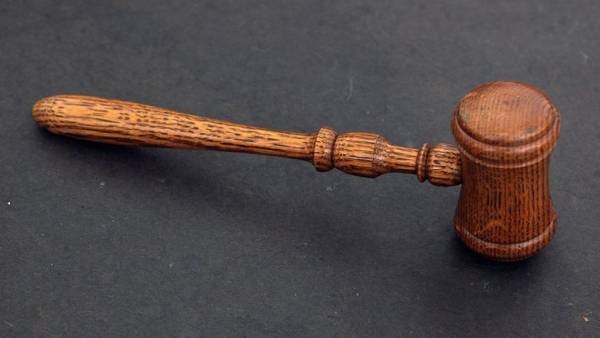 “Alexander Averin, one of the leaders of “Other Russia”, in Matveevo-Kurgan district court only got three years (of the colony — if) General regime”, — said “Interfax” in press-service.

The co-Chairman “Other Russia” were detained on 7 April at the checkpoint Matveev Kurgan in the Rostov region. When crossing the Russian-Ukrainian border he found a Makarov pistol.