On the eve of parliamentary elections in Armenia published a “wiretap” conversations Nikol Pashinian. 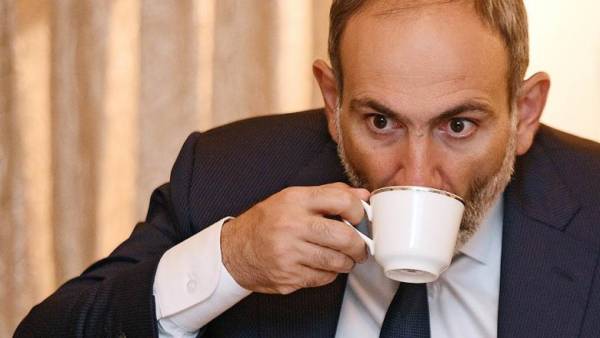 The network got the second part of “wiretapping” of telephone conversations of senior officials of Armenia. This time the talks involved the acting Prime Minister Nikol Pashinyan. With the Director of the national security Service (NSC) Arthur Veneziano he discusses how to conduct the investigation of the Affairs of the then current Secretary General (Organization of collective security Treaty.— “B”) of the CSTO Yuri Khachaturov and ex-President Robert Kocharyan. It is noteworthy that one of the first controversial entry was posted in Facebook itself, Nikol Pashinian, when I found out that there was a leak. He called it “a war against Armenia”, although confirmed the authenticity.

Yesterday, acting Prime Minister of Armenia Nikol Pashinian published on his page in Facebook video wiretapping private telephone conversations, promising soon to comment on it. Two hours later, he wrote a message in which he called the leak “a war declared against Armenia.” “Corrupt system sees that the circle around it is compressed. This system sees that our promises will become reality immediately after the parliamentary elections (they will pass on 9 December.— “Kommersant”). And all the corrupt elements we will call to responsibility on behalf of the people,” said Nikol Pashinian (quoted by “Sputnik Armenia”). He confirmed the authenticity of the recording, indicating that she was subjected to Assembly and take this opportunity, called on his supporters to vote for the bloc “step”.