MOSCOW, 7 Dec — RIA Novosti. Comedian Kevin HART refused to 91st ceremony of awarding the prize “Oscar”. He said this on his Twitter page. 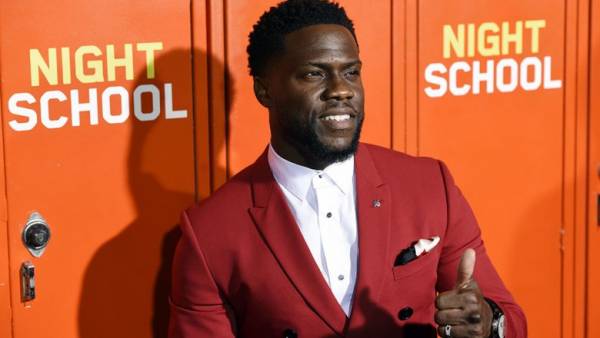 “I don’t want to divert the attention of the night, which should celebrate many amazing and talented actors,” wrote the comedian.

His decision HART explained the negative reaction of the LGBTQ community on his appointment. He offered them an apology for his “harsh words in the past”:

I’m sorry that I’ve hurt people. I develop and want to continue it. My goal is to bring people together, not to alienate us from each other.

The award ceremony “Oscar” will be held on 24 February 2019 in Los Angeles. For the most prestigious award in the field of cinematography pretend drama by Russian Director Konstantin Khabensky “Sobibor” in the category “Best foreign language film”.

Kevin HART is known for his roles in the third and fourth parts of “scary movie”, the movies “death at a funeral”, “Jumanji: a jungle”, “Think like a man” and the sitcom “American family”.