Employee of the management company of the savings Bank for nearly three years, manipulated the markets 50 securities, stated in the message of Bank of Russia. 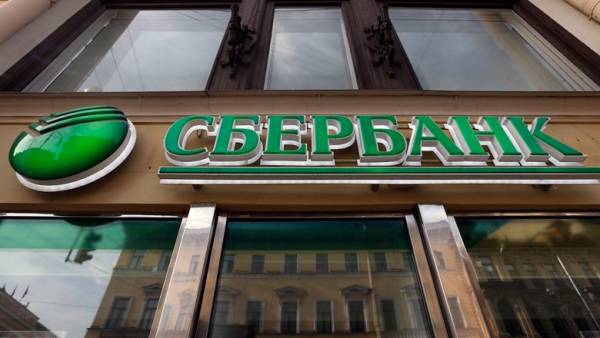 According to the Central Bank, from February 2014 to January 2017 Dmitry Berger bought the counterparties to exchange a certain number of securities at market prices. After that, he sold them at a higher price. After some time he bought the paper in the name of “Sberbank asset management” or the UK “Pension savings” at these prices, obviously employing closing a position with profit for itself.

“In the course of committing more than a thousand series of similar transactions with counterparties was received income in the amount exceeding RUB 150 million, which in accordance with the criminal code of the Russian Federation as very large. Herewith, JSC “Sberbank asset management” (the management company), and entities under the control of JSC “Sberbank asset management” and JSC UK of “Retirement savings” had suffered losses of at least comparable size,” said the regulator. CB added that he had sent the audit materials to law enforcement agencies.