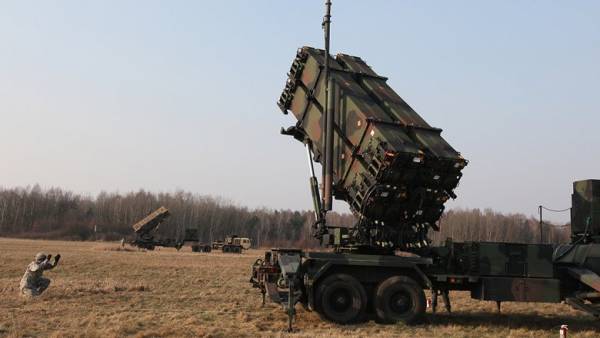 The steps of Washington will not remain unanswered, he added.

According to him, activities of the American authorities is destructive and aimed to “maintain its dominant role in the world and the exclusion of other countries from the competition”.

As a result, Washington and its allies are taking measures to contain Russia and discredit its role in international Affairs, said Gerasimov.

Military analyst Alexander Goltz: no INF Treaty we are somewhere on the eve of the Cuban missile crisis

In addition, the General reiterated the increasing presence of NATO near the Russian borders.

“In the Eastern European States, an increasing number of divisions of forces of primary involvement, to build a missile defense elements prepared by the advanced airfields, improved logistics cross-border military transport, a system of advance stockpiling of weapons and equipment”, — he said.